Our Chief Executive Christina Marriott was on Channel 4 news on 10 October discussing the new data obtained by Revolving Doors Agency from the Ministry of Justice [1] showing huge rise in risk of being homeless on release from prison.

The data reveals that:

You can watch the news piece by Clare Fallon and the interview on Channel 4 news website: https://www.channel4.com/news/the-prisoners-left-homeless-after-their-release 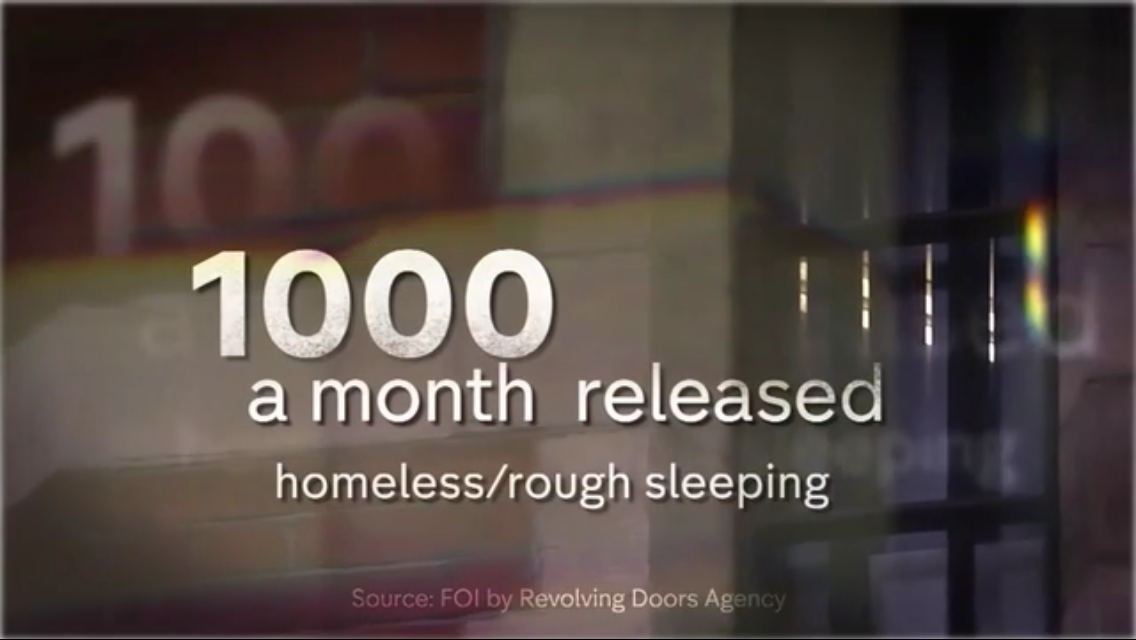 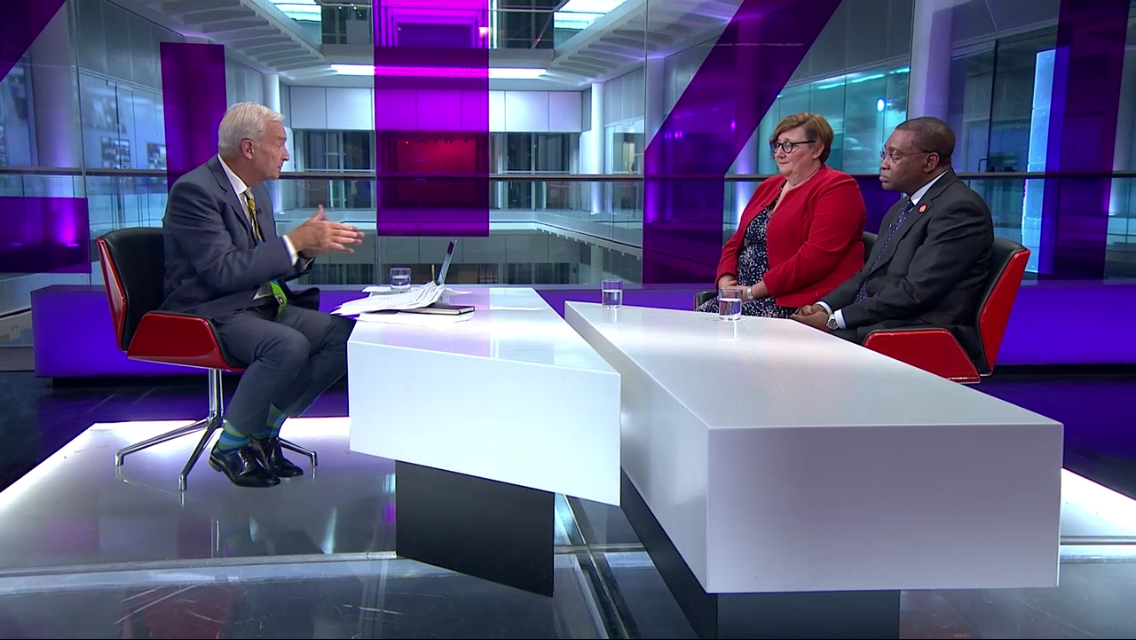 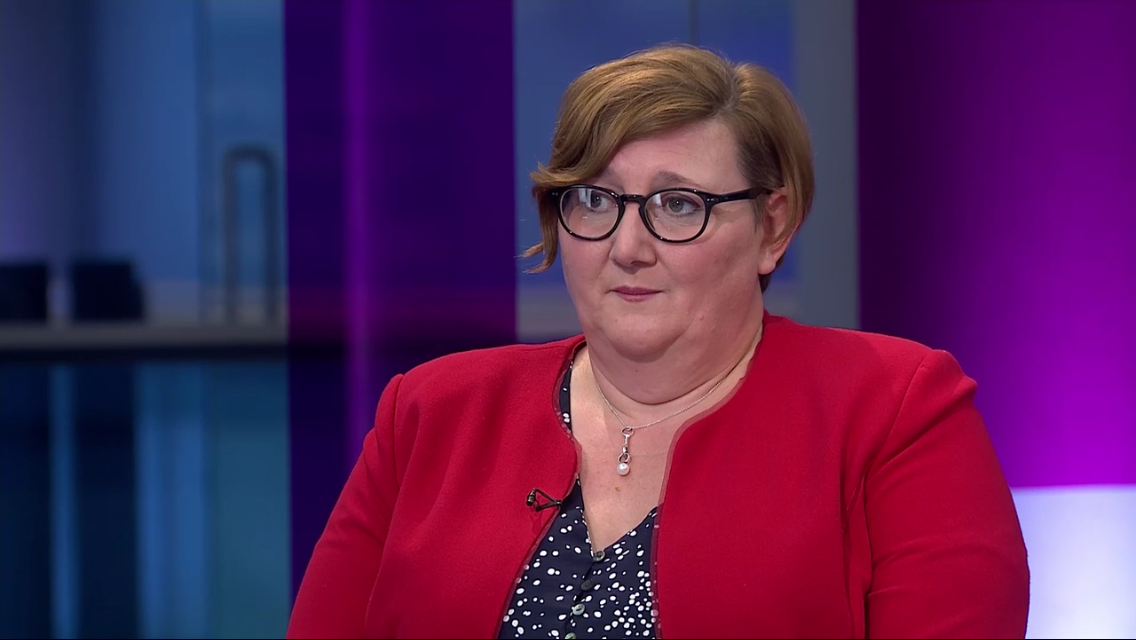 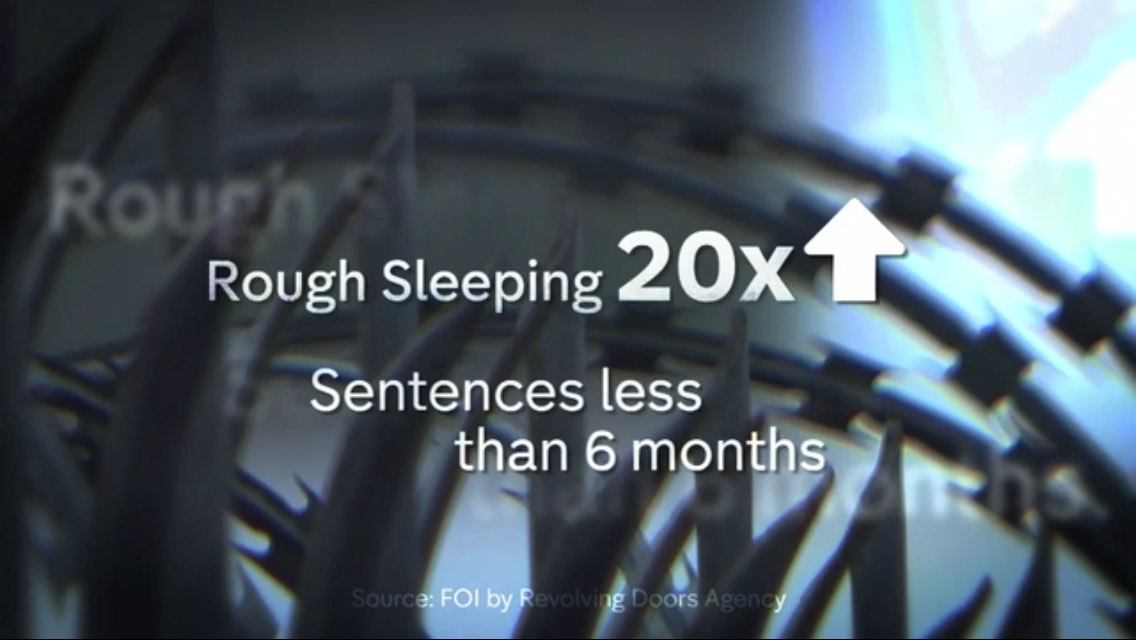 [1] Homelessness rates on release from prison by quarter, October 2016 to March 2017: https://www.whatdotheyknow.com/request/homelessness_on_release_from_pri#incoming-1240602

[2] The majority of people serving sentences of less than six months are in prison for non-violent offences. Some common offences that receive a short time in custody are theft and drug offences, linked to underlying problems such as poverty, homelessness, mental ill health and domestic violence.

[3] The data does show improvements in the Ministry of Justice’s knowledge of where people are spending their first night on release. However, the decrease in ‘unknown’ category has largely revealed that the vast majority are in fact homeless (3/4). We would assume this is the case for the rest of the unknown group.