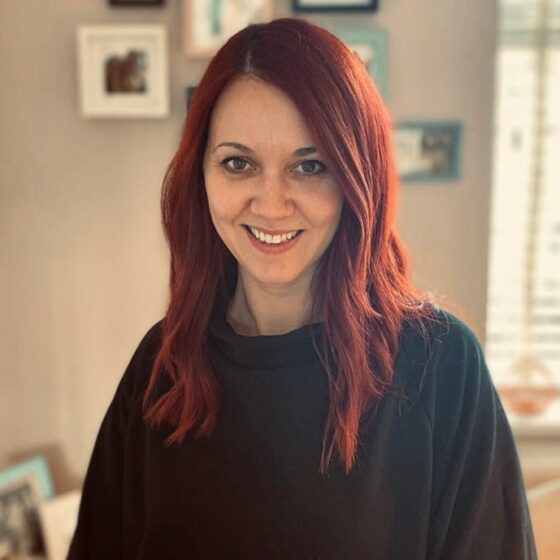 After studying Forensic Psychology and Criminal Justice at Liverpool John Moores University, Jenna joined the Home Office, where she’s worked for the last 12 years. She began her career managing claimants through the asylum process and supporting unaccompanied asylum seeking children.

In 2008, Jenna became a policy adviser on domestic abuse and has since worked in a number of roles covering a range of social justice policies. These have included neighbourhood policing, honour-based violence, female genital mutilation, drug strategy and crime prevention. She has also worked as a private secretary to four Home Office Ministers, responsible for crime and policing issues.